After successfully making the salted butter caramel buttercream from yesterday’s post, it was necessary (yes, necessary) to follow up with a chocolate buttercream. I was torn between milk chocolate and dark chocolate, so I did the completely reasonable thing and made both.

I started out with the same buttercream base as I did in yesterday’s post, again leaving out the last cup of powdered sugar and the last half of the heavy cream to allow for texture adjustment at the end. 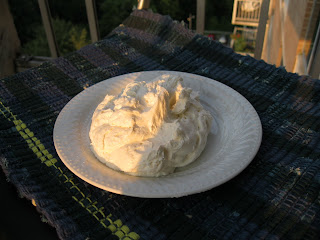 I divided the recipe in half, and for the first half, chopped up six ounces of milk chocolate (El Rey Caoba 41% cocoa). 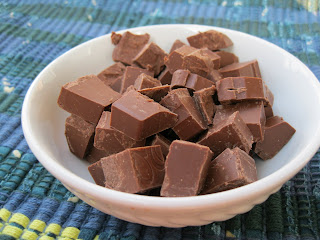 For the other half, I chopped up five ounces of semi-sweet chocolate (El Rey Mijao 61% cocoa). I used a bit less because the flavor is more intense. 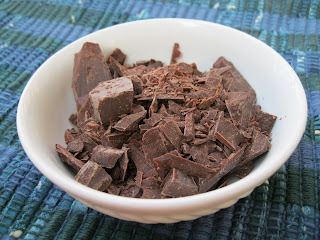 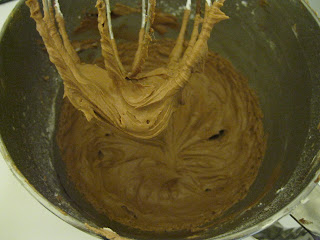 It looks and tastes more chocolaty, so for this mini-cupcake project, I’ll go with that version. The milk chocolate buttercream frosting will, uh, somehow get eaten.