I rarely use a recipe as-is, and love to experiment when baking. This usually yields pretty good results, but sometimes, things don’t work out optimally. Fortunately, I use high-quality ingredients, so the end result is almost always delicious. As I like to say, I bake tasty, but I don’t always bake pretty. My attempt at Chocolate Fudge Cookies with White Chocolate Chunks, as adapted from Nick Malgieri’s Chocolate Fudge cookie recipe, was certainly an example of “ugly but delicious.”

*Malgieri’s recipe called for rum instead of vanilla, unsweetened instead of bittersweet chocolate, and a pinch of salt instead of ½ tsp, but I like sugar, don’t keep rum in my kitchen, and like salt with my baked goods. The white chocolate chunks were also a modification.

I started by mixing together the flour and baking powder. 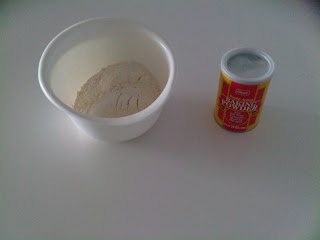 Once those were mixed, it was time to work with the butter and chocolate. 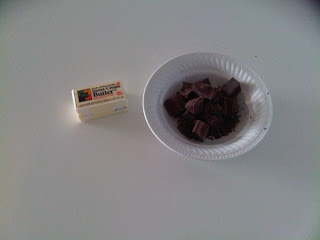 I melted those together, and let them cool slightly. 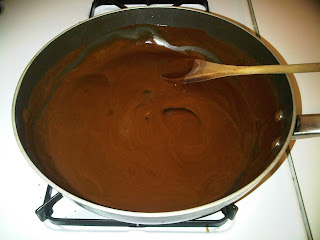 Then it was time to move to the eggs and sugar. 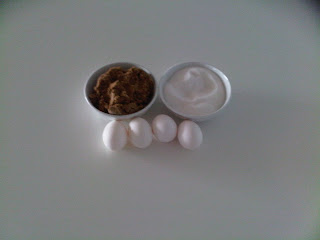 I beat these with the whisk attachment on my mixer until the mixture was really fluffy. 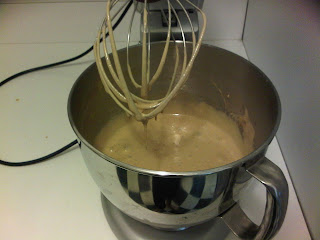 Then it was time to add in the chocolate-butter mixture. 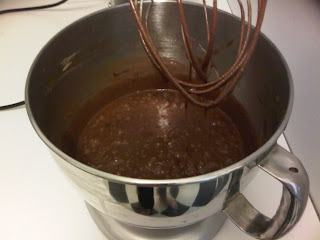 Towards the end of whisking in the chocolate-butter mixture, I added the salt and vanilla. 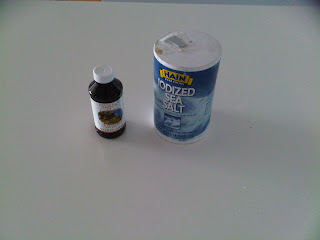 Then I took the bowl off the mixer stand to gently stir in the flour by hand. When it was almost fully incorporated, I tossed in the white chocolate. 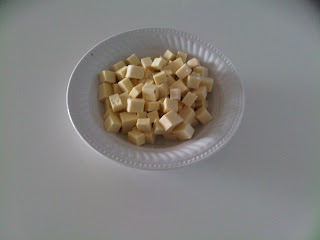 I stirred that just a little bit until the mixture was uniform. 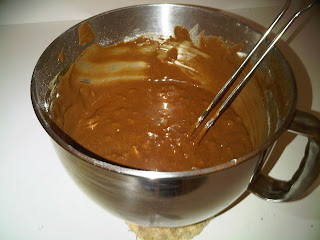 Now here’s where I made my big mistake: the dough should chill for two hours, but I was in a rush and foolishly thought I could have it chill for only 20 minutes. While I let it chill, I pre-heated the oven to 350, and got my baking sheet set up with parchment paper. 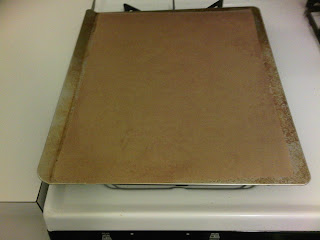 I retrieved the slightly chilled dough from the refrigerator, and dropped the dough on the parchment paper. 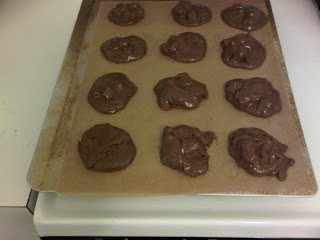 Everything looked good at this point, so they went into the oven for 12 minutes. 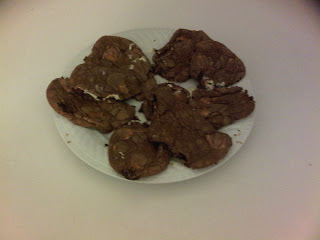 Here’s where the ugly came in. Because I’d failed to sufficiently chill the dough, the cookies spread like crazy when baking, and I was left with one big cookie blob on the sheet. I cut them apart, and made the best of it.

Fortunately, they were fudgy and carried the white chocolate chunks well, so I was able to get people to devour these in no time. I’ll have to try these again with proper chilling time.