When I started out my box from Bradley’s in Knoxville, TN by diving into the double-layer gianduja, I broke one of my rules of chocolate tasting: try the plain ones first.

My love for gianduja is stronger than my self-discipline. There. I said it. Happy now?

After devouring the gianduja, I moved right along to a nicely wrapped plain milk chocolate. 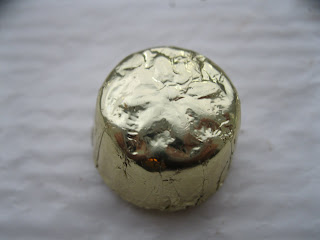 There were aromas of caramel and cream, and it had a soft texture with a medium, pleasing melt. 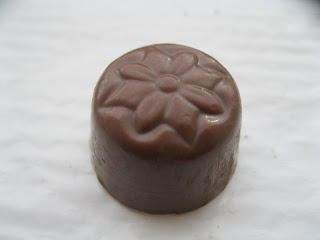 As with the aroma, cream and caramel dominated the flavor. It was a decent milk chocolate, but others, such as El Rey and Valrhona, are appreciably better. I’d rather have a box with some extra giandujas.

The box also happened to include a nicely wrapped plain dark chocolate, which I was obliged to sample before I moved on to other chocolates. 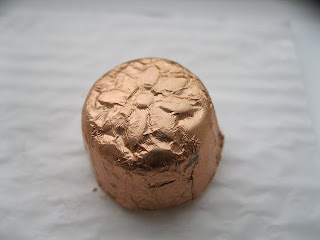 The chocolate had a simple aroma of coffee and vanilla, and a smooth texture with a fairly slow melt. 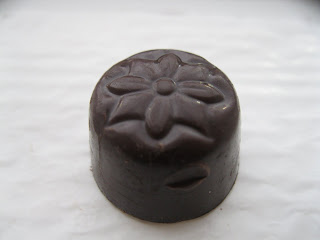 The taste also featured a strong coffee note, as well as vanilla and caramel undertones. I’d say it was “alright,” but not outstanding. Again, more giandujas would be a nice replacement for this piece.

What do you think about plain chocolates in a chocolate selection box?