I spend quite a bit of my non-working, non-chocolate-making time working with a youth sports team. They were off for the month of August, but started practice again today. One of the kids had a birthday a few days ago, and I asked if she would like mini cupcakes. She said yes, of course, and being the awesome kid that she is, said she wanted chocolate with vanilla frosting. Since the chocolate mini cupcakes I made before turned out a little dry and dense, I took a stab at a buttermilk-based approach based on a recipe from the The Magnolia Bakery Cookbook.

Preheat your oven to 350° F, and prepare a mini-cupcake pan with liners. Pull out your high-quality dark chocolate and top-notch vanilla. 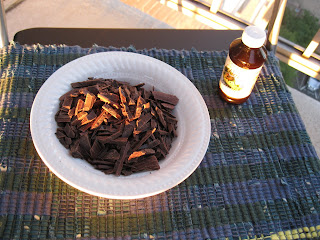 Set the vanilla aside, and melt the chocolate over very low heat and allow to cool slightly. Now get out the butter, sugars, and eggs. 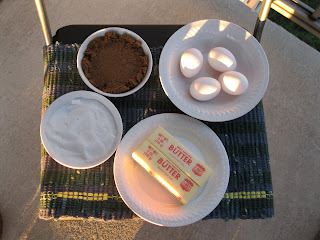 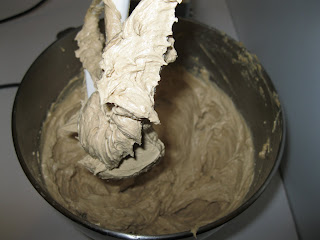 Then add the vanilla and cooled melted chocolate. 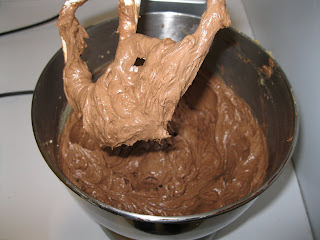 Pull out the flour and baking soda. 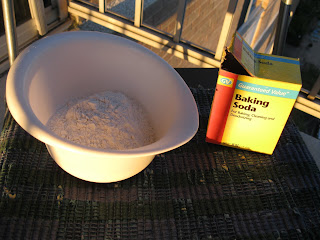 Mix those two together in a separate bowl, and then get out the rich buttermilk. 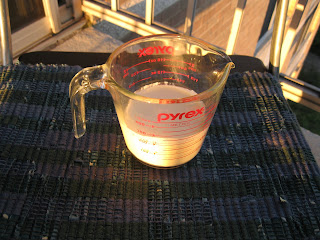 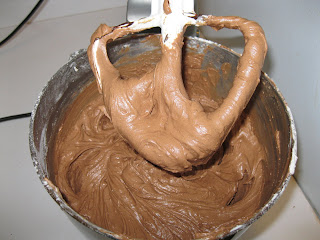 Doesn’t that look delicious? Isn’t it hard to not eat it? Yeah it is. I ate a lot of it. With the batter you don’t eat, fill the prepared mini-cupcake liners, and bake for 14-16 minutes.

So that’s the cake, but what to do about the frosting? I could have done a plain vanilla buttercream, but saw a few recipes for a brown-sugar meringue-based buttercream that I could easily add vanilla to. I had to try it.

First, we start with the ingredients for the meringue. 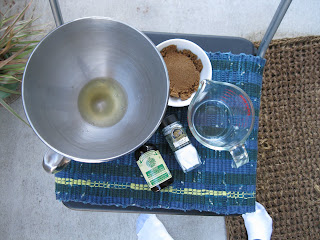 Heat the sugar and water to a boil over medium heat. 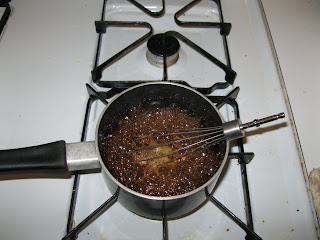 Once it boils, keep stirring and heating the syrup. Meanwhile, start beating the egg whites on high speed, and add cream of tartar once they are foamy. Continue beating; when syrup reaches firm ball stage, remove from heat and drizzle into the egg whites while continuing to beat, beat, beat the whole mixture until it is shiny and stiff peaks form, adding vanilla just as the peaks become firm. 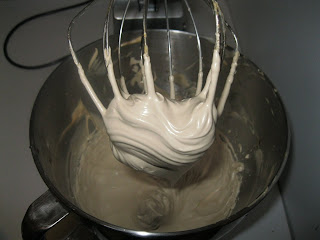 Then get out your butter, powdered sugar, and cream. 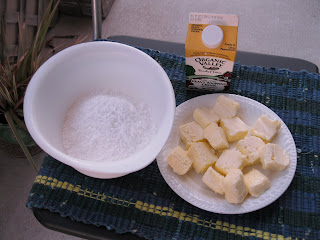 Add the butter, one tablespoon at a time, beating at medium-high speed and allowing each piece to fully incorporate before adding the next piece. Continue beating while adding the powdered sugar and then the cream. You’ll wind up with a nice fluffy vanilla buttercream with just a bit of a brown sugar kick. 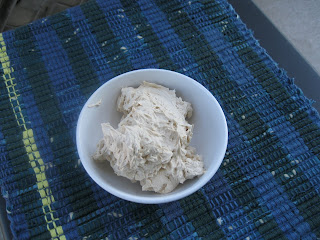 Which, conveniently, is perfect for topping a buttermilk chocolate mini-cupcake. 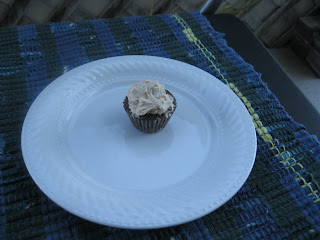