Sometimes, I get asked where on earth I get my baking and confection recipes. Usually, I have a base recipe, and draw inspiration from flavor combinations I see in other recipes, or in exotic chocolate bars. 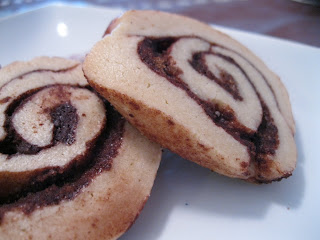 Other times, I go to my aunt’s house for Thanksgiving, overdose on pie dough baked with nothing but cinnamon sugar, and decide to make something similar at home with as much butter as humanly possible. 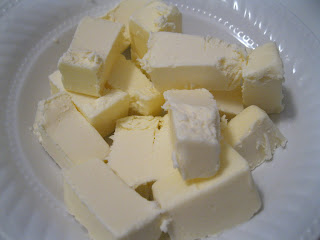 Why as much butter as humanly possible? Well, you see, that Holiday Recipe exchange over at My Baking Addiction and GoodLife Eats is still going on. And this week’s theme is, of course, BUTTER. How better to enter this round of the contest than with butter-packed cocoa cinnamon roll cookies? If you think these look tasty, come join the fun at the My Baking Addition and GoodLifeEats Holiday Recipe Exchange, sponsored by KerryGold.

If you go there, you can vote for me starting Sunday morning. Or, you can just drool over the recipe, which is chalk full of butter.

Combine powdered sugar, flour, and salt in food processor, pulse a few times to mix. Add butter one piece at a time and pulse until a meal is formed. Add egg yolks and vanilla, pulse until a ball forms. Wrap ball in plastic wrap and refrigerate at least one hour. Place dough on a lightly floured surface, roll into a 12”x24” rectangle. 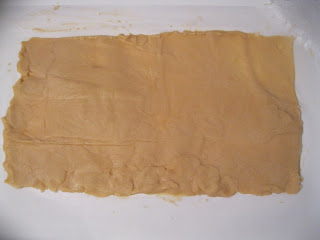 Since that dough only has 16 tablespoons of butter, we need to include some melted butter in this recipe. 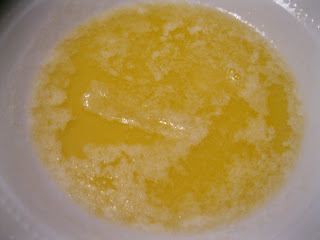 Brush it on top of the rolled dough. 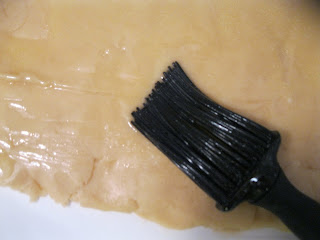 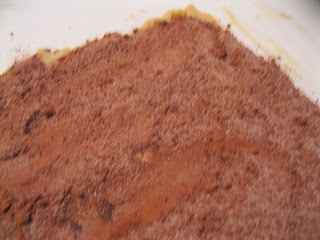 Roll dough along the short edge, such that you end up with a 24” cylinder. 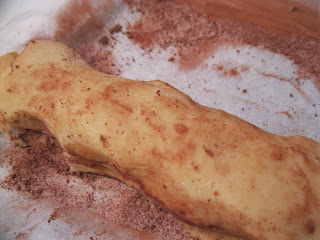 Wrap the dough in plastic wrap and freeze at least one hour. Slice into ¼” discs. 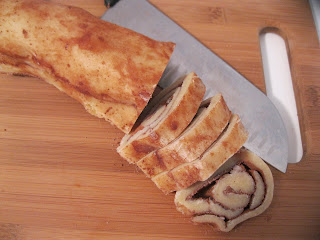 See how they look like cinnamon rolls? Bake the discs on a parchment-lined sheet at 350° F for 14-15 minutes. Cool completely before eating. 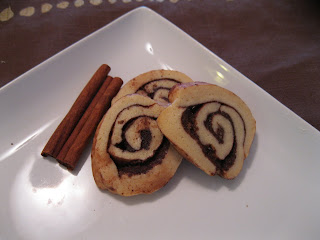 Yeah, right. It’s ok, you can eat them while they are still a little warm. I won’t tell. As long as you go vote for me starting Sunday morning.

Where do you get your recipe inspiration?