It’s party time! Yes! Introducing the Chocolate Zucchini Blog Party, which Valerie over at City | Life| Eats co-hosted with me. 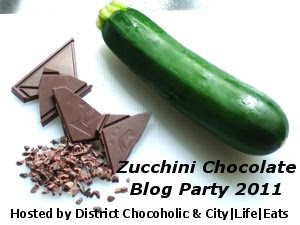 We had a bunch of challenges for folks who wanted to participate, each of which involved developing a recipe that involved chocolate AND zucchini. Two awesome foods, brought together in one recipe. Ready. And go.

There was the first challenge: any recipe combining chocolate and zucchini. In that category, Jessica from Bake Me Away! made Martian Cookies. 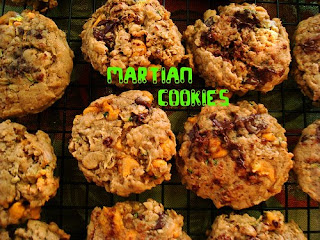 We also had the plant-based (vegan) challenge, which Danielle from The Instinctivore took on with her Chocolate Zucchini Cupcakes with Basil Icing. 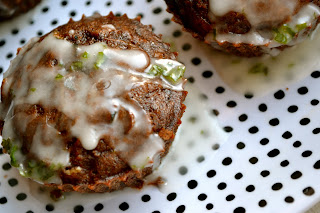 Then there was the gluten-free challenge, which appealed to Beth from Boston to Berkeley – she made Mini Molten Chocolate Cakes (with Zucchini). 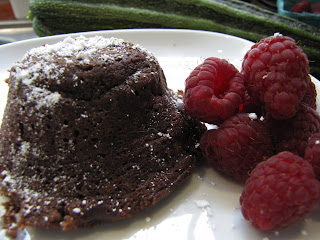 Oh. Then. THE ULTIMATE CHALLENGE. Vegan and gluten free. Who was up for that?

Rachel from My Munchable Musings, for one; check out her Chococherry Zucchini Cookies. 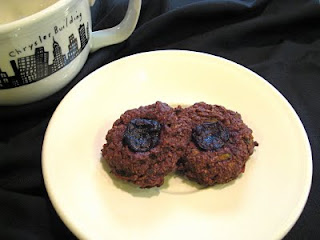 Sheree from Cats in the Kitchen had another delicious dessert to share as part of the ultimate challenge: Chocolate Zucchini Brownie in a Mug. 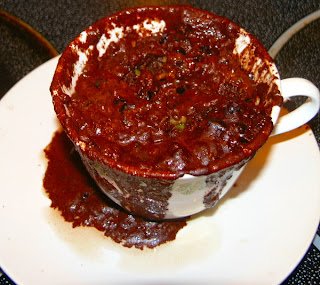 I obviously thought the brownie idea was great, because I submitted my own Zucchini Brownies to the ultimate challenge. 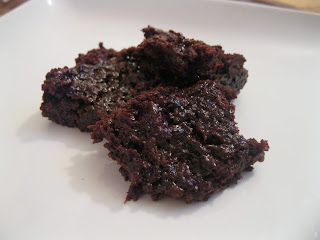 Not everybody went with desserts for the ultimate challenge; Beth from Boston to Berkeley, the rockstar sending in TWO recipes, created Roasted Zucchini and Potato Tacos with Mole and Avocado. 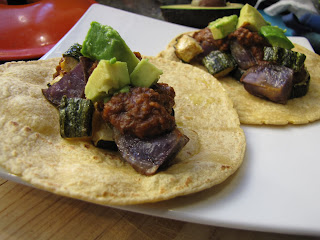 My lovely co-host, Valerie from City | Life | Eats, was all over the zucchini-based smoothies for the ultimate challenge, especially with this delightful German Chocolate Smoothie. 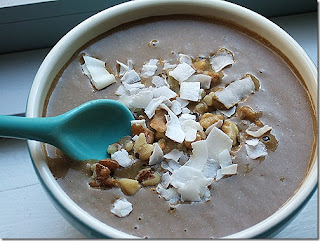 Gena from Choosing Raw also entered the ultimate challenge with a smoothie, the Chocolate and Zucchini Smoothie. 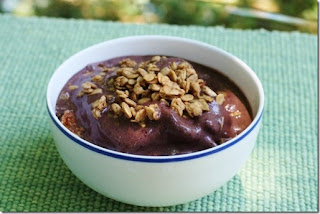 And one more smoothie for the ultimate challenge, this one by Fay from Raw Lawyer, who made a Frozen Chocolate Zucchini Smoothie with Hemp Protein Powder. 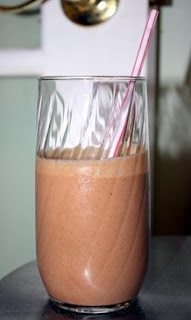 Delicious stuff, isn't it? I'm going to have to get a lot of zucchini this weekend to try some of these out. You should, too.
Which of these recipes looks most delicious to you?
Posted by Victoria at 8:22 AM